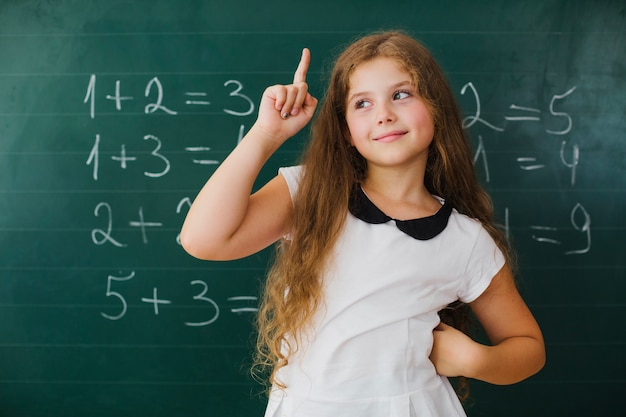 Decisions shape our lives. Mathematics rationalizes the shifting of information and the balancing of alternatives inherent in any decision. Mathematical models underlie computer programs that support decision making, while bringing order and understanding to the overwhelming flow of data computers produce. Mathematics serves to evaluate and improve the quality of information in the face of uncertainty, to present and clarify options, to model available alternatives and their consequences, and even to control the smaller decisions necessary to reach a larger goal.

Control and Optimization:
The tools of control theory allow humans to delegate some forms of decision making, such as those of a tactical character that require assessment of data and action on a time scale too rapid for humans. For example, control systems in commercial aircraft make fine adjustments in aileron settings as the pilot changes course so that the aircraft remains stable. A key component of this kind of automated decision making is selecting a control action that is optimal in a precisely defined mathematical sense. Mathematics is also the language in which those control systems are designed, evaluated, and implemented.

The number of low-cost tickets an airline will sell for a journey on that same aircraft is decided by a mathematical model of anticipated customer traffic and acceptance of various price levels. The mathematical tools of operations research can define and analyze the trade-offs between the revenues lost to empty seats and the costs of overbooking, a choice that has made the difference between profit and loss for at least one major airline.

The electricity we use every day comes from generators whose level is set to meet projected electric demand at minimum cost. An amalgam of mathematical and computational tools solves and re-solves this complicated optimization problem throughout the day as the utility control center adjusts to changing demand patterns.

Future demand for airline tickets, electricity and many other commodities is often predicted using time series, a statistical tool that extrapolates into the future from historical data. Those predictions are accompanied by measures of confidence that help planners provide appropriate contingencies for deviations of the realized future from the predicted.

Many of the decisions about the design of equipment of all sorts are left to sophisticated design algorithms that integrate mathematical models of the device with optimization algorithms in state-of-the-art computational environments. For example, one technique links disparate analysis tools, such as one for the strength of an airplane wing and another for its aerodynamic drag, with powerful optimization engines in order to achieve a product goal, an aircraft with maximum range that balances competing requirements like strength, weight, lift and drag.

Financial and Economic Analysis:
Mutual funds can include investments in derivatives such as currency repurchase options, financial instruments whose prices are tied to prices of other commodities in the market. Both the value and the hedging structure of many derivatives are decided by models of economic behavior. Stochastic differential equations are the language of those models because they express naturally the market's intrinsic uncertainty. They lead to valuation formulas that balance risk and expected return.

Game theory, a discipline that was given its modern form by the mathematician John von Neumann, models markets in which the actions of competing parties influence one another while each acts in its own self-interest. The 1994 Nobel Prize in economics was shared by John Harsanyi and the mathematicians John Nash and Reinhard Selten for their introduction of several different concepts of market equilibria, situations in which each player is in an optimum position relative to its competitors. These perspectives provide deeper insights into price structures than simple supply and demand, thereby guiding investment and capital expenditure decisions.

Thus, Mathematics shows many faces as it works in these diverse settings. Statistics measures the quality of information. Optimization finds the best alternative. Probability quantifies and manages uncertainty. Control automates decision making. Modeling and computation build the mathematical abstraction of reality upon which these and many other powerful mathematical tools operate. Mathematics is indeed the foundation of modern decision making.