The Consulate General of Pakistan in Dubai won the trophy during the 5th Diplomat Cricket Championship held on January 29 and 30 at the Skyline University College Cricket Ground, Sharjah. 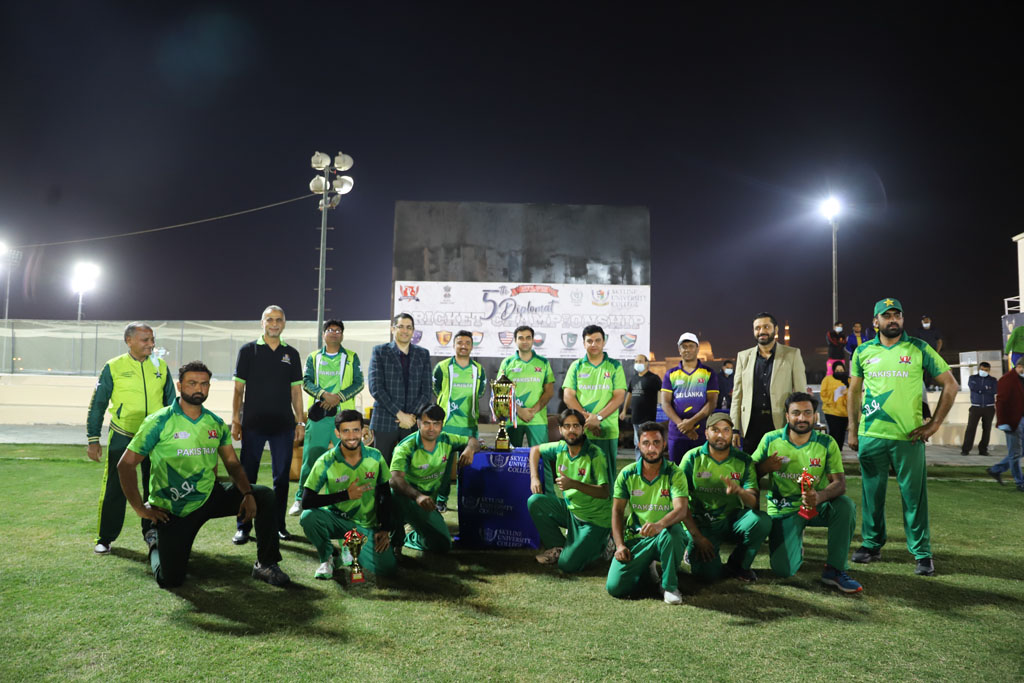