Among other future collaborations, SUC and Sharjah Police have agreed upon a 2 million worth of BBA and MBA scholarship for all Sharjah Police staffs. 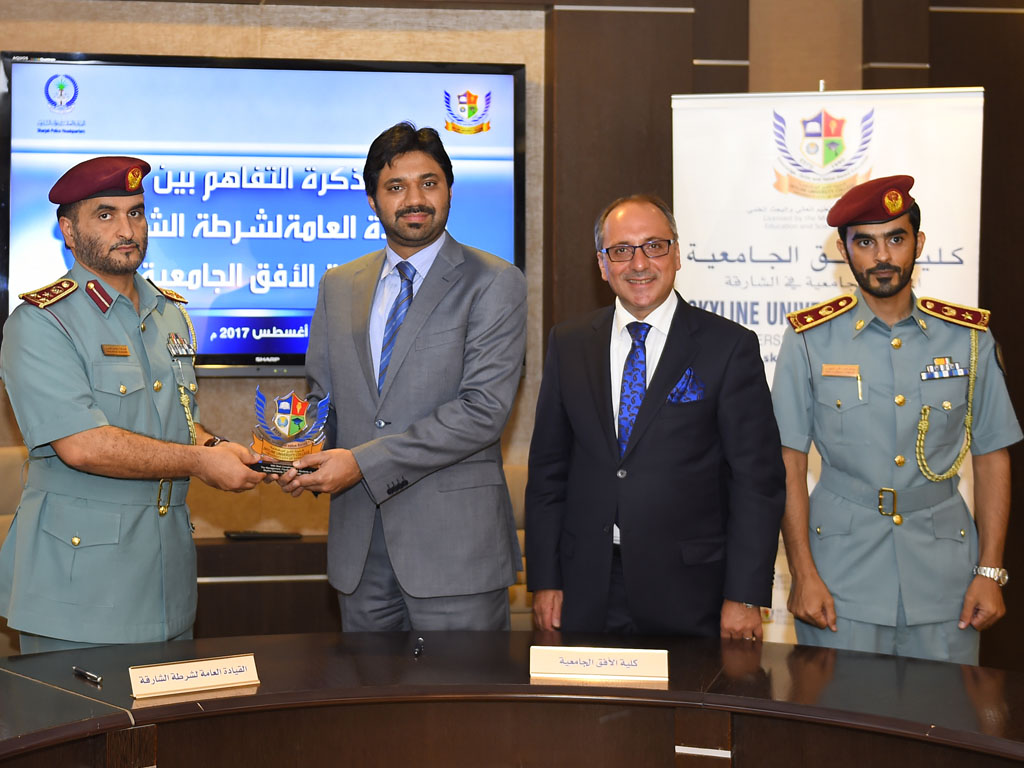