In commemoration of the holy month of Ramadan, strengthen the spirit of community, and express its gratitude to the organizations and the people who have put their faith in the university’s vision, mission, and goals, Skyline University College hosted Suhoor for business associates, diplomats, government officials, corporates, and friends from the media at Al Majlis Madinat Jumeirah, Dubai on May 11, 2019, where guests enjoyed true Arabian hospitality and indulged in Middle-Eastern cuisine and music. 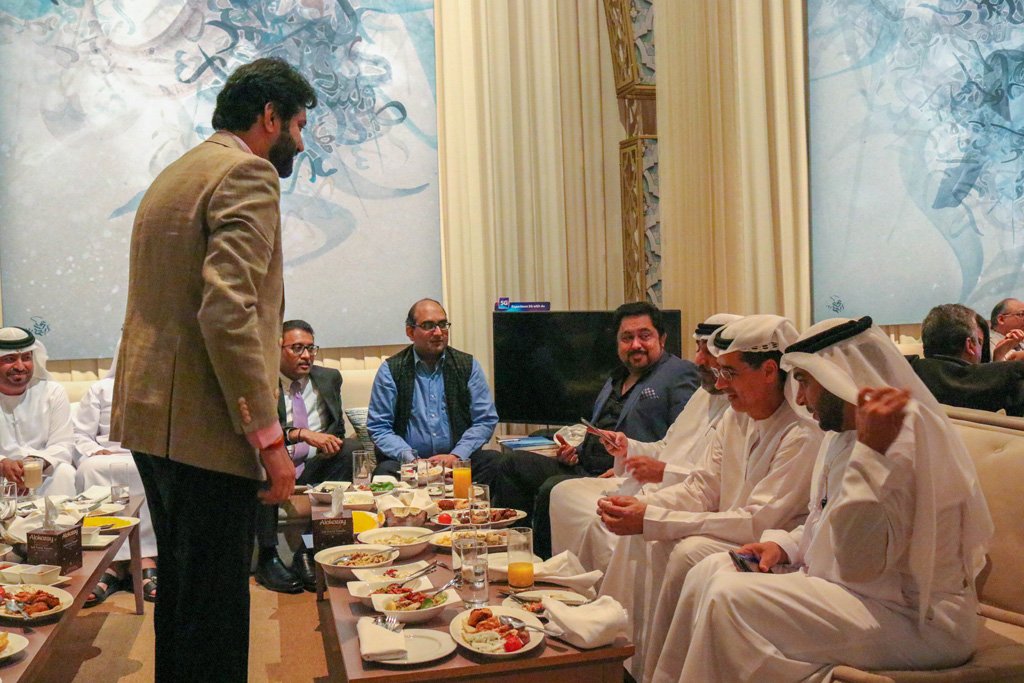