Skyline University College is grateful for the participation of all corporates. See you all again at the 5th Skyline Corporate Cup T20 Tournament next year! 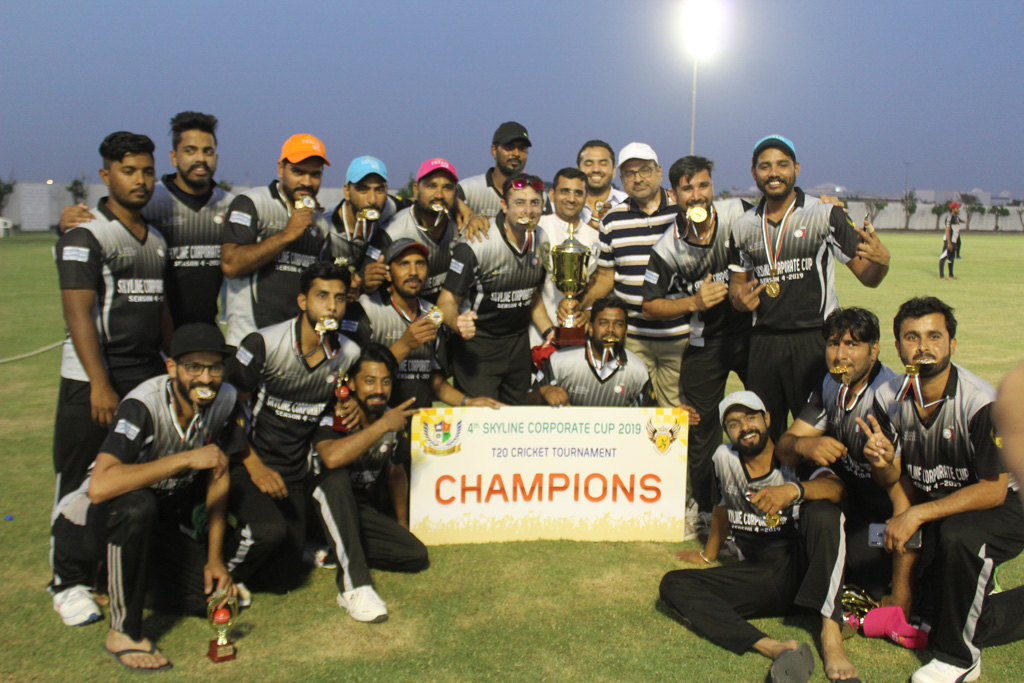