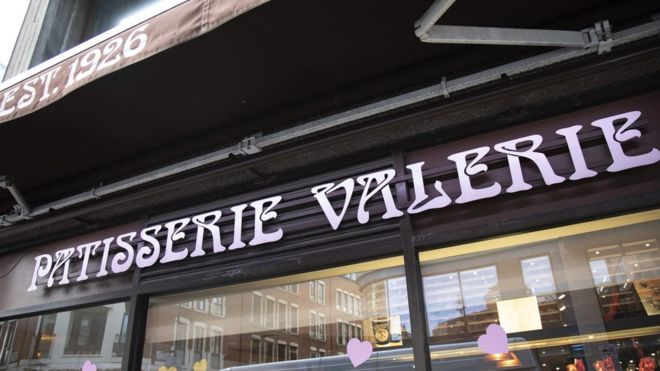 Five people have been arrested and questioned over alleged accounting fraud at the Patisserie Valerie chain, the Serious Fraud Office has said. The arrests took place last Tuesday, 18 June, in a joint operation with police, the SFO said. The move comes eight months after the firm's former finance director, Chris Marsh, was arrested and freed on bail. Patisserie Valerie went into administration in January and was bought for £5m by Causeway Capital. The collapse followed the discovery of a huge black hole in the firm's accounts, eventually valued at £94m. After it went into administration, the cafe chain was found to have overstated its cash position by £30m and failed to disclose overdrafts of nearly £10m.