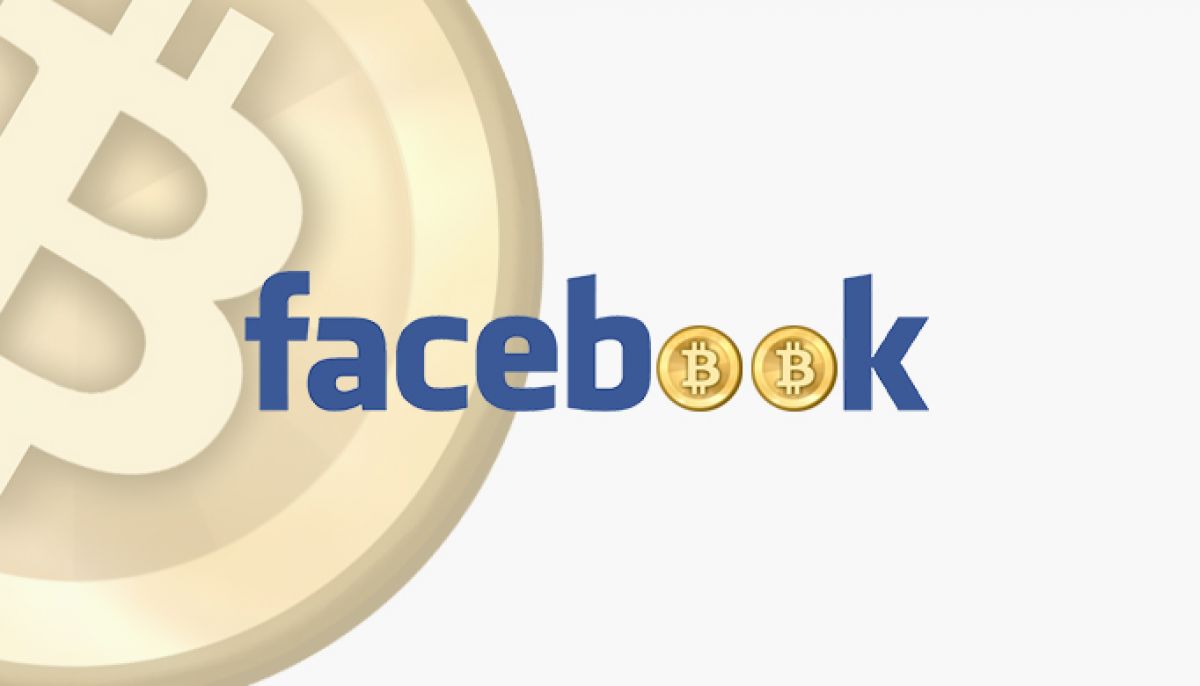 Facebook Inc. unveiled plans for a new cryptocurrency called Libra this week. When it launches in 2020 or later, it will be a stablecoin–a digital currency that doesn’t fluctuate much because it’s supported by established government-backed currencies and securities. The world’s largest social media company published a 12-page paper on Libra and has more than 20 partners for the project.  Visa, Uber among companies that have joined Libra Association. Big banks and other large tech firms absent from the launch.